These Amanita pantherina aka panther caps were found in Lower Roberts Creek, Sunshine Coast, BC, Canada.

Amanita pantherina shows up on spring right where we find her beautiful sister Amanita muscaria in the fall. 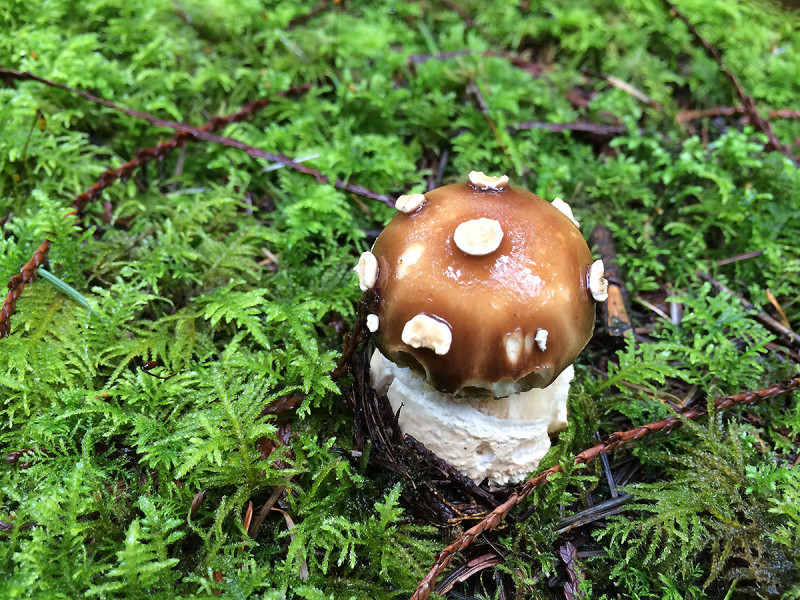 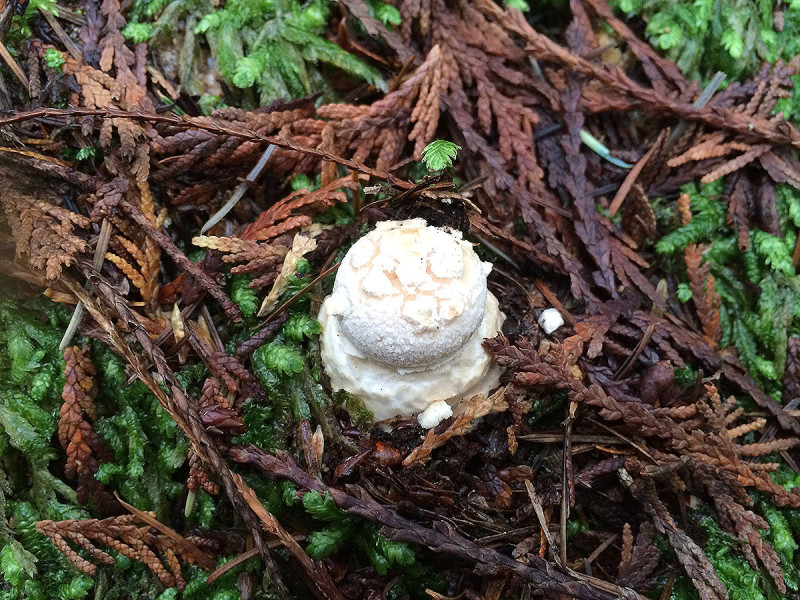 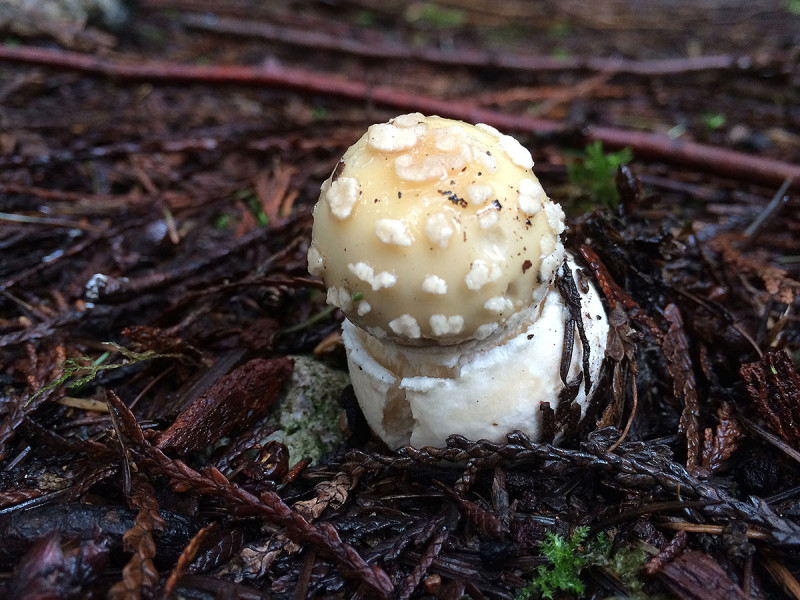 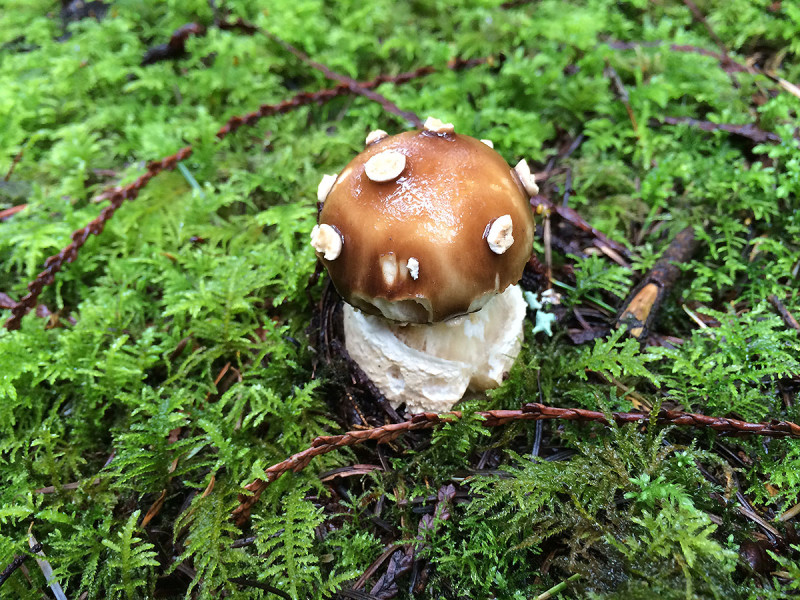 These are buttons we found on the Sunshine Coast in spring.