Walking around getting lost in Sprockids today and found lots of lobsters. Most were being hosts to a variety of bug life – lucky bugs. But quite a few had this lovely white, non-buggy interior and hadn’t been slimed by slugs. 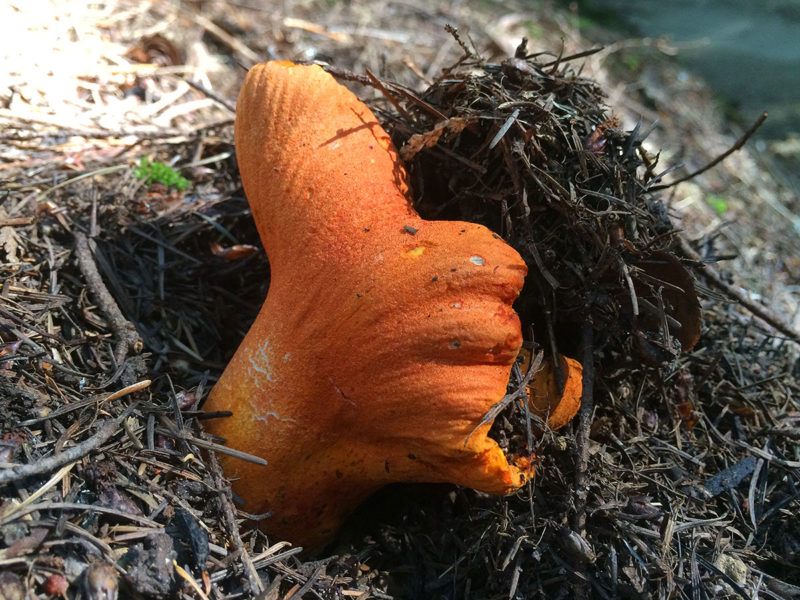