And the chanterelles keep giving. A rainy fall day, foraging the woods on Mount Elphinestome, breathing that fresh air and finding golden chanterelles against the beautiful green backdrop of the forest. 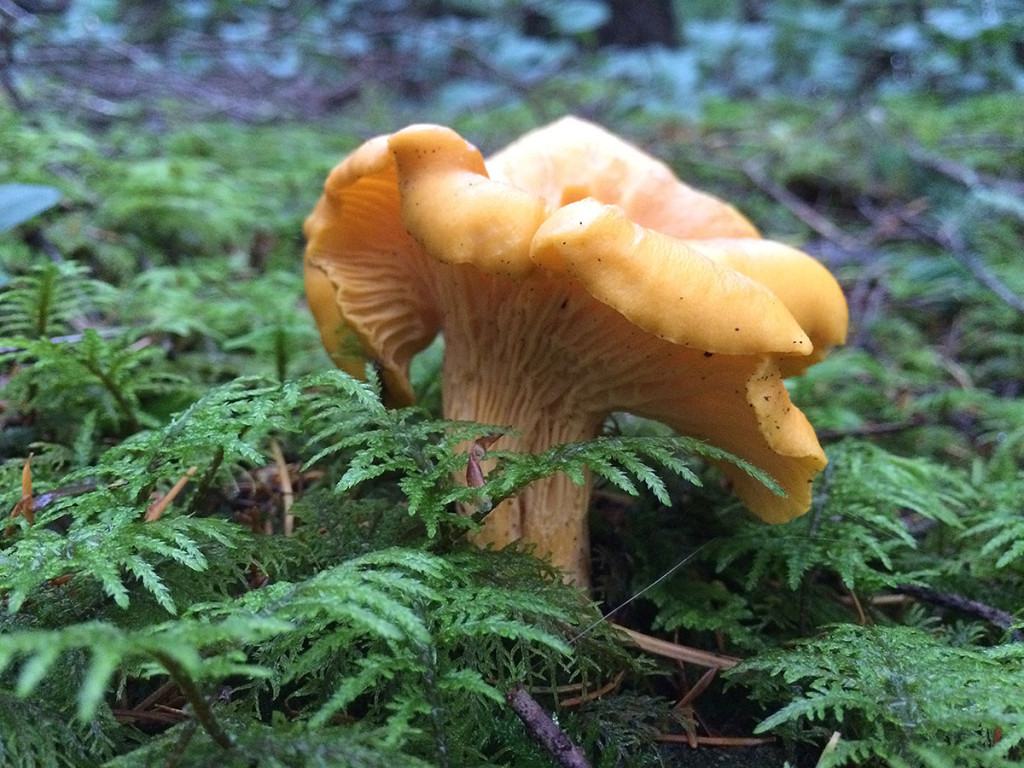 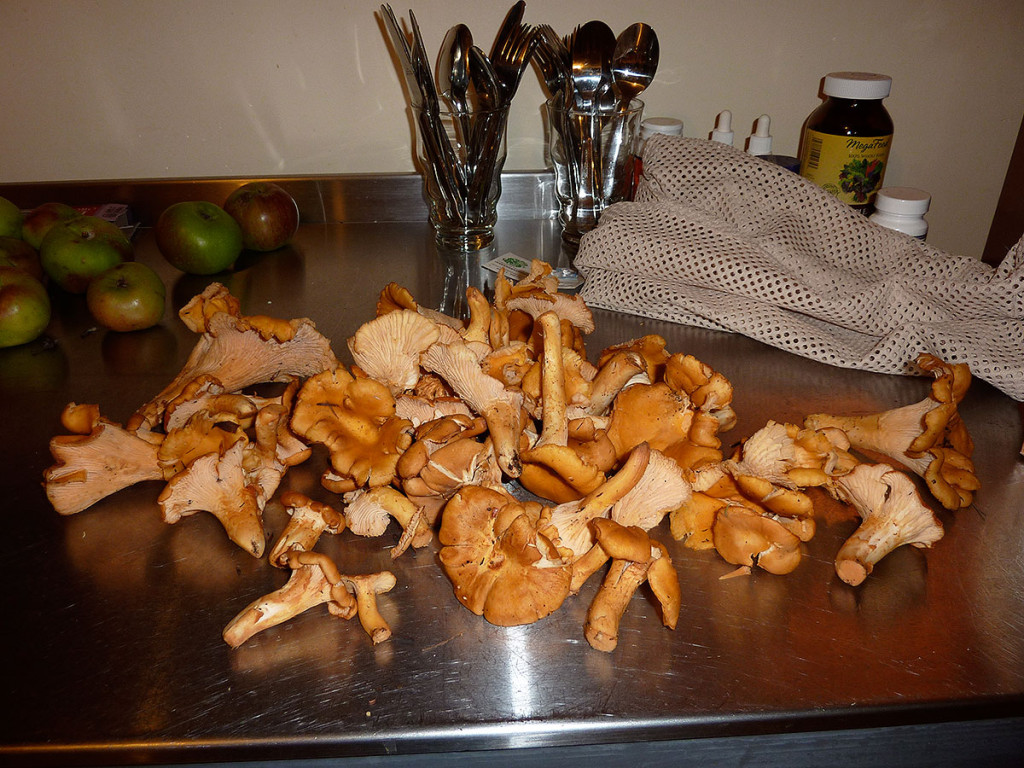 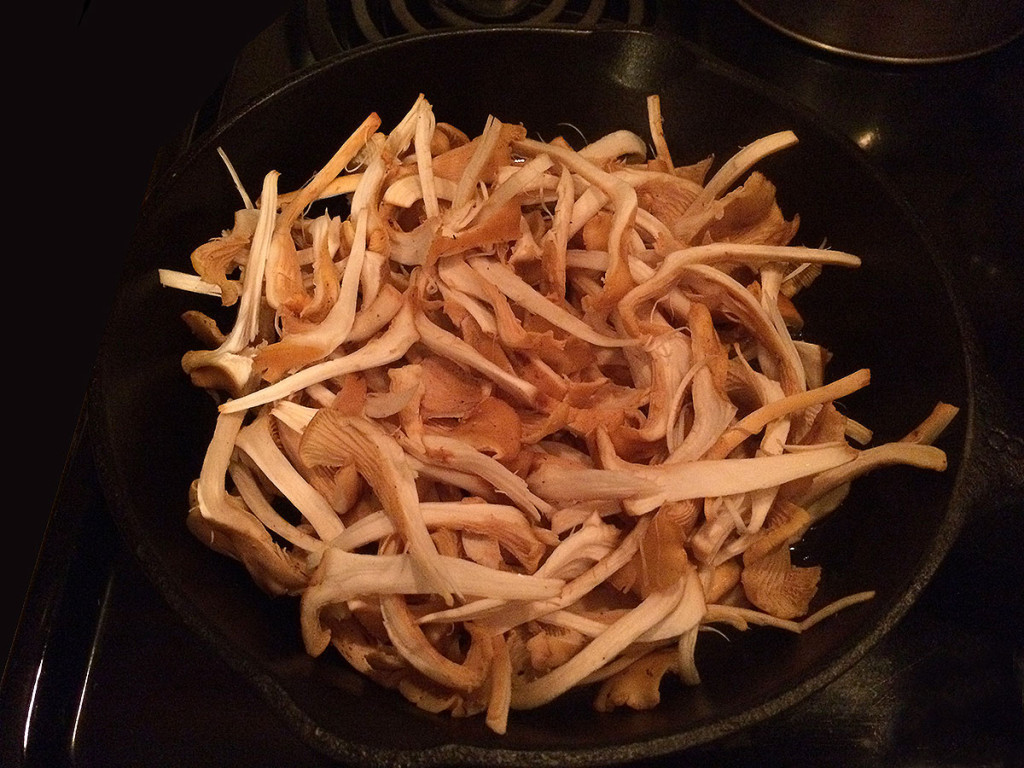 A dry fry to get the water out and Fay’s your aunt, dinner is served! And yes what would Julia say with the mushrooms touching in the pan.