Who doesn’t love the sight and taste of a chanterelle. It’s the mushroom on everyone’s lips. And why not – beautiful golden colour, rich texture and sooo delicious! McDowell eats so many mushrooms she tends to forget how wonderful the ubiquitous chanterelle is until she finds one and  it’s love at first sight all over again. 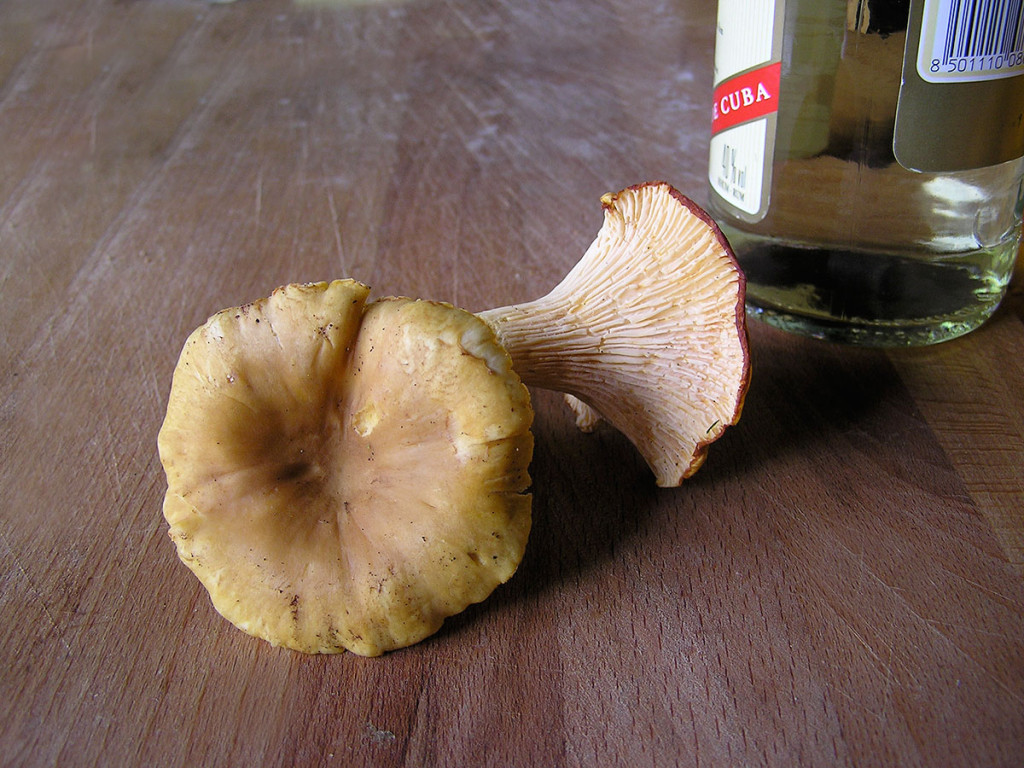 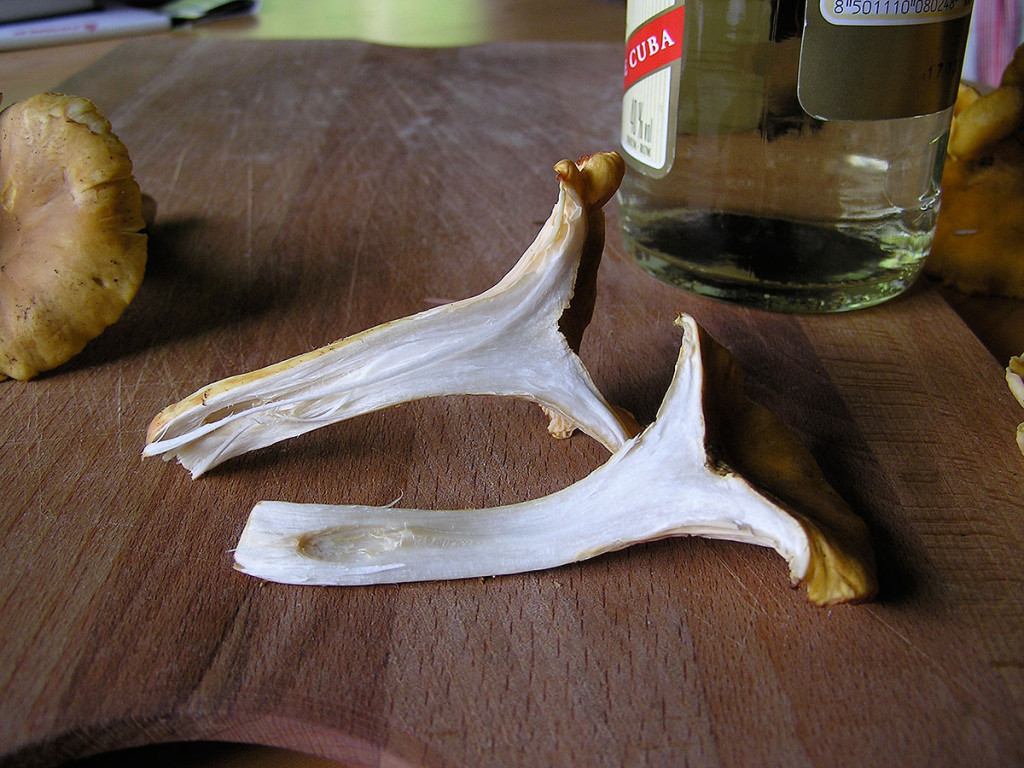 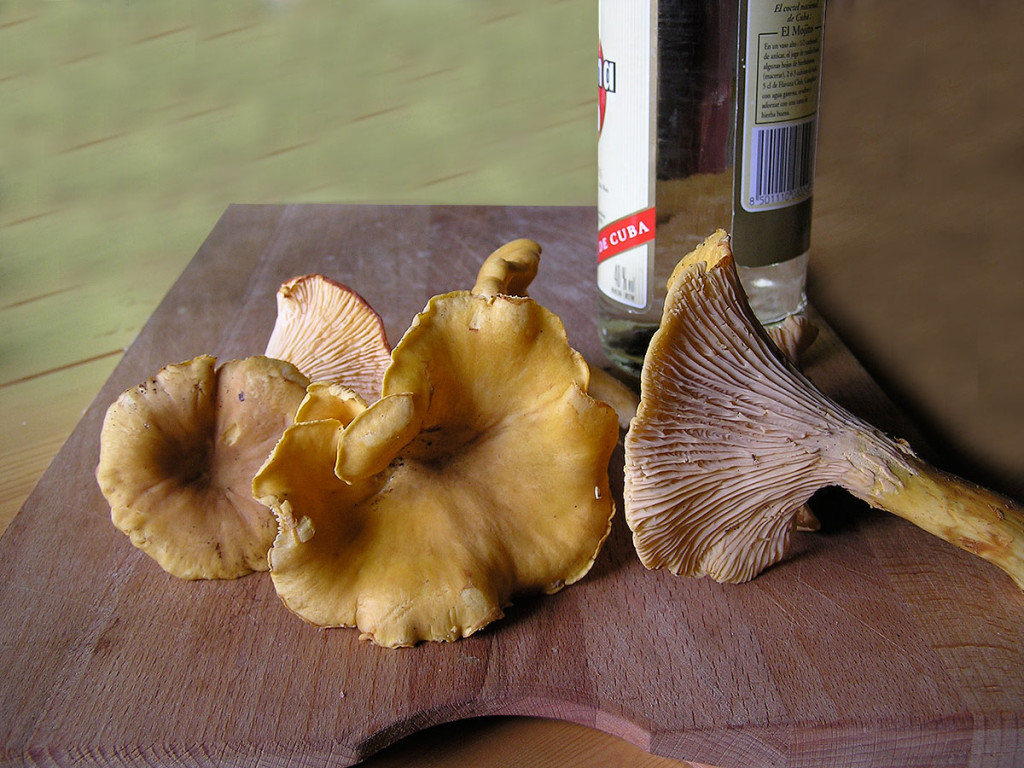 Yes, McDowell was recently back from Cuba and posed the beauty chanties with a bottle of rum. Arrr matey. Which segues into a riddle from my friend Jay.