These oysters are from Gilker Park Roberts Creek, Sunshine Coast, BC, Canada.

Every spring McDowell runs Gilker Park with her dog, a cloth bag and a pocket knife just before dinner time. She slices oyster mushrooms from the plentiful bounty along the park trails. And by the time her run is finished she’s ready to go home with a bag of fresh oyster mushrooms. 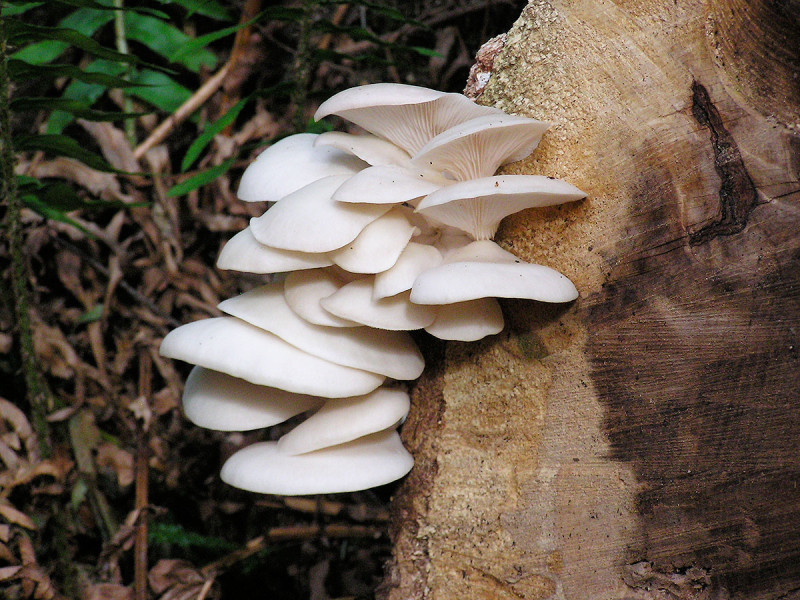 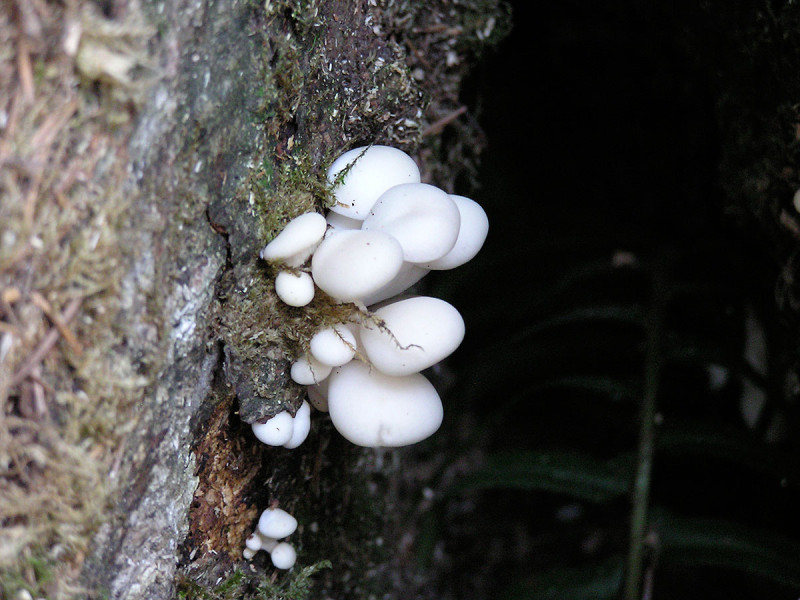 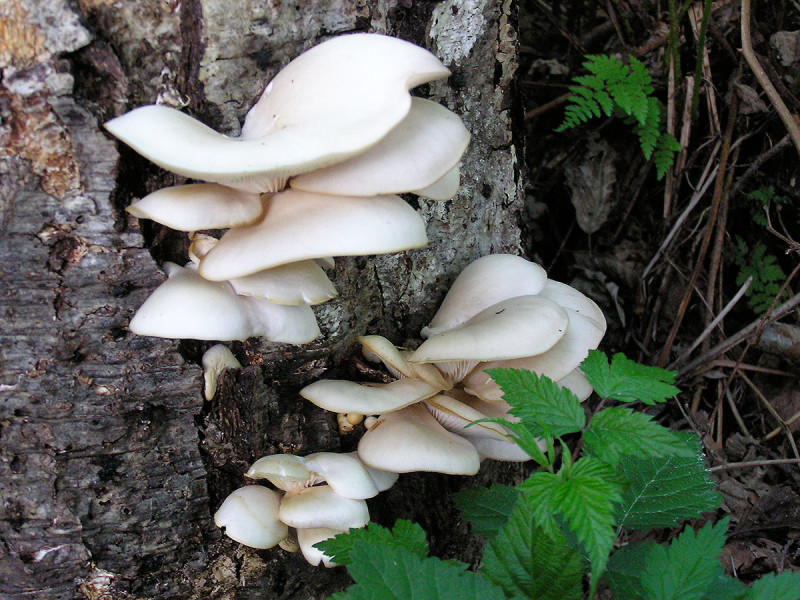 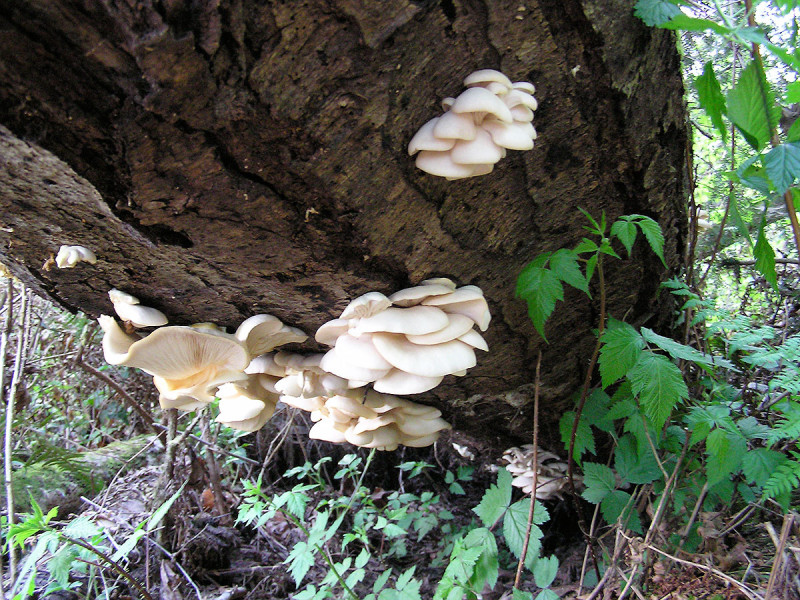