These Amanita misc are photos McDowell took of the ever wonderous Amanita.
And just a note, obsessively precise McDowell strongly disliked the word misc until she watched Black Books, episode 1.

Think these are variants of Amanita muscaria but to be honest I’m trying to post these photos asap so have not gone into the “are they / aren’t they, and if they aren’t, then What.Are.They??!!” zone.

All input welcome. Because I’m not sure if the first two and last photos are A.muscaria. Anyone?? 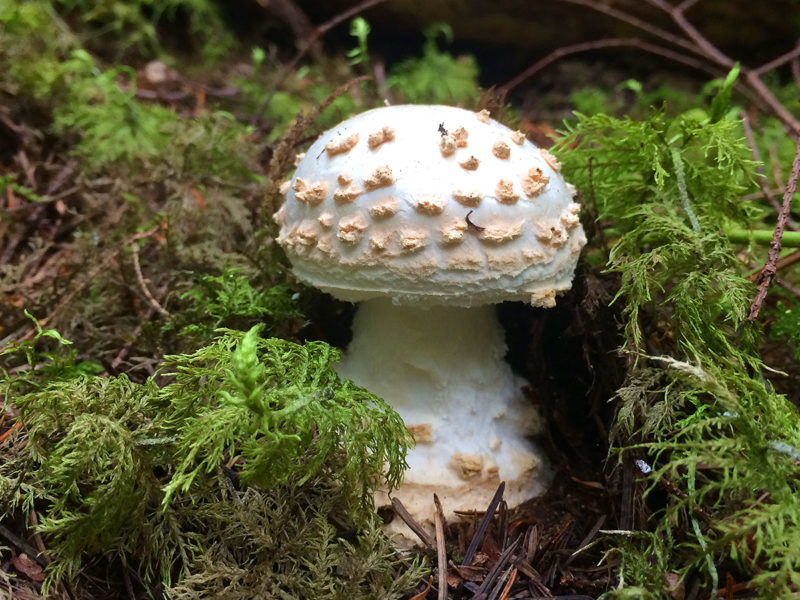 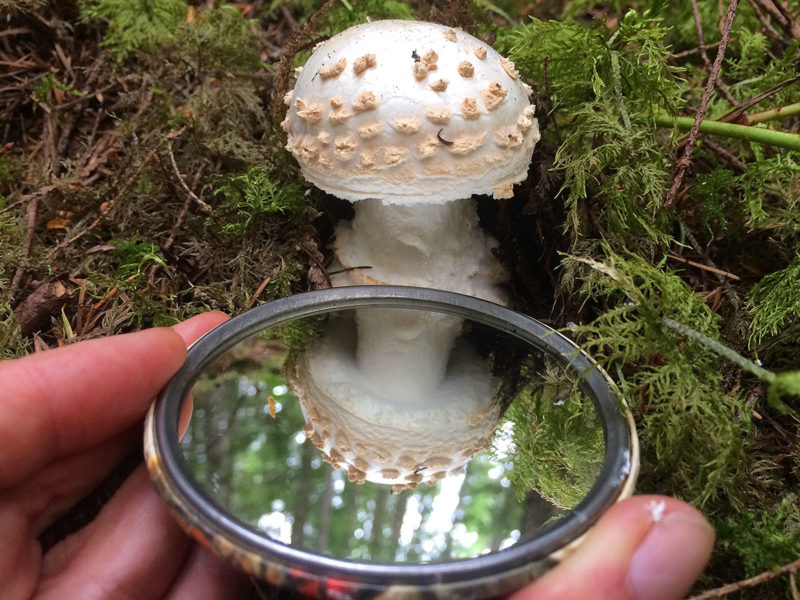 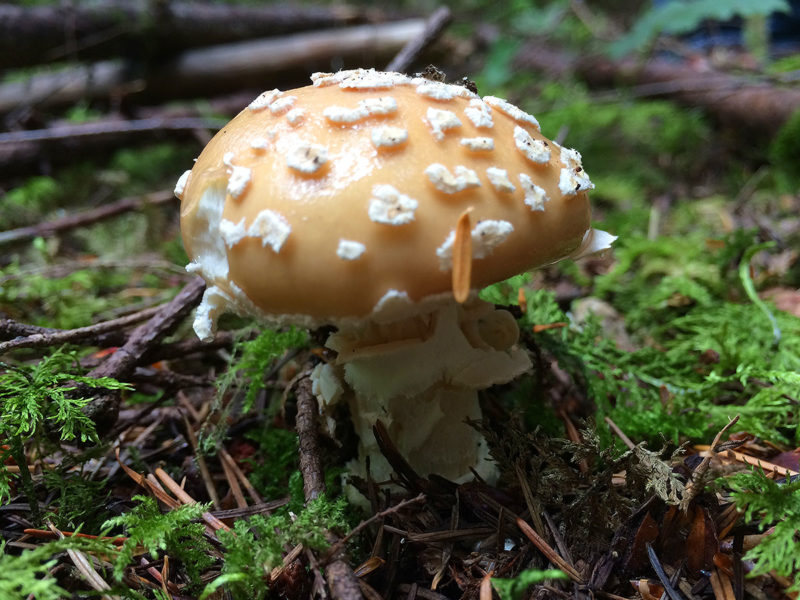 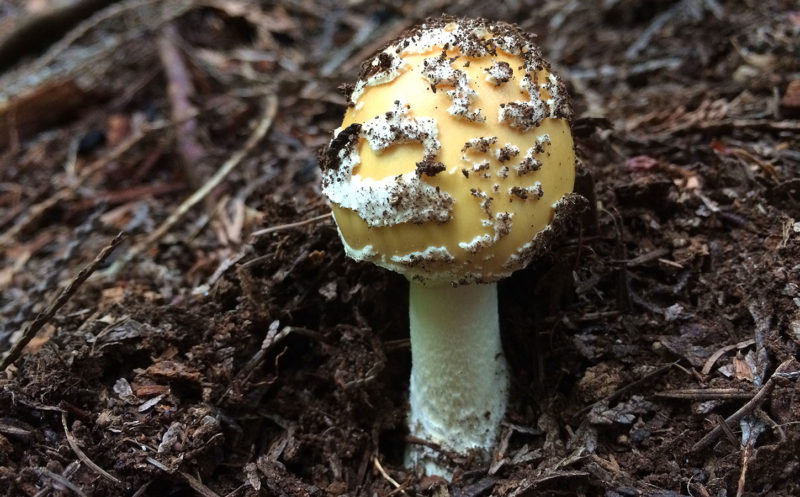 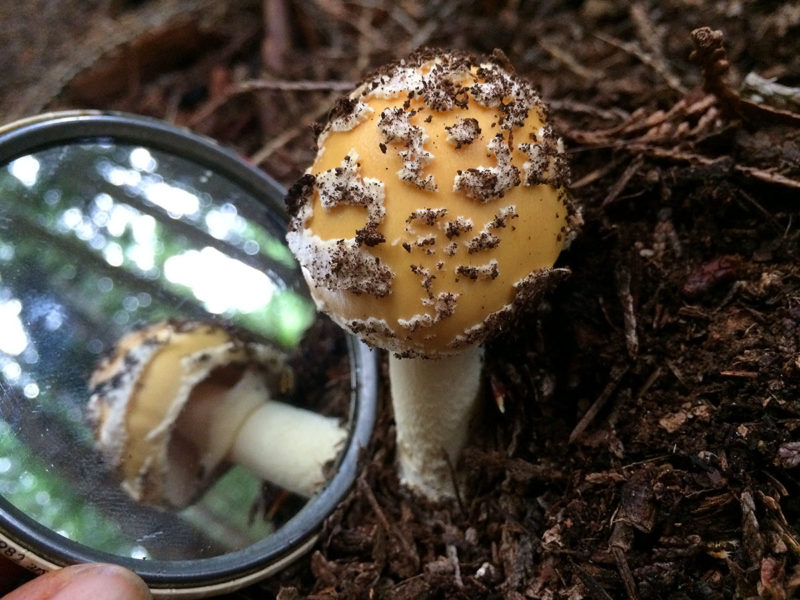 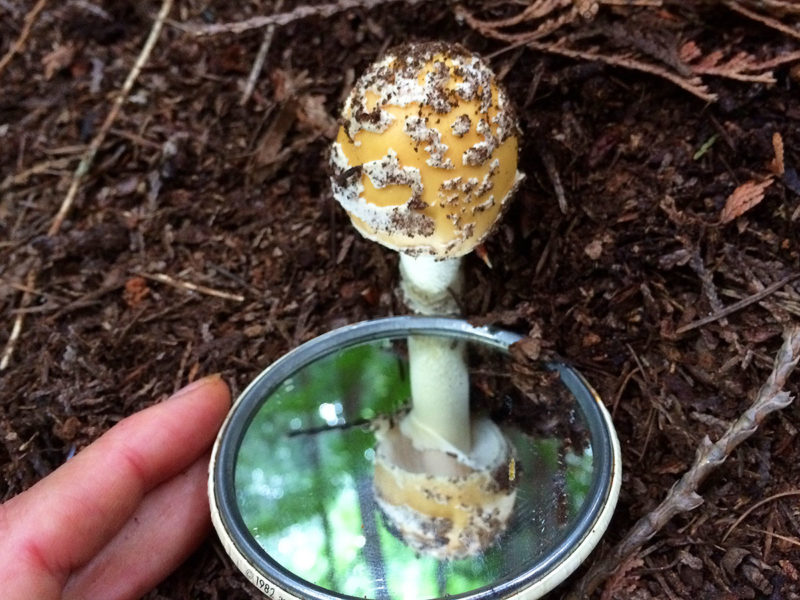 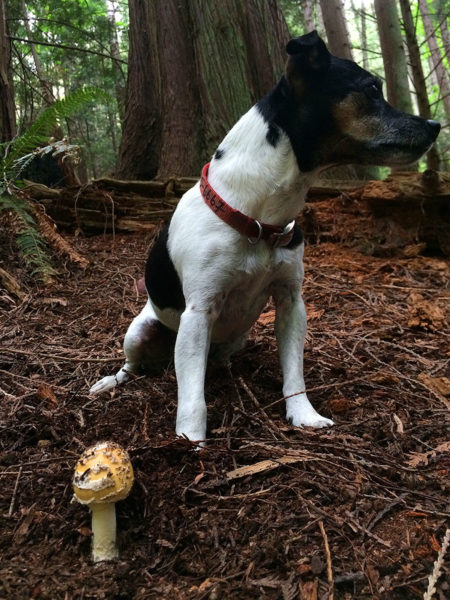 Introducing little Ms Addie-Fern. She is the boss of McDowell. 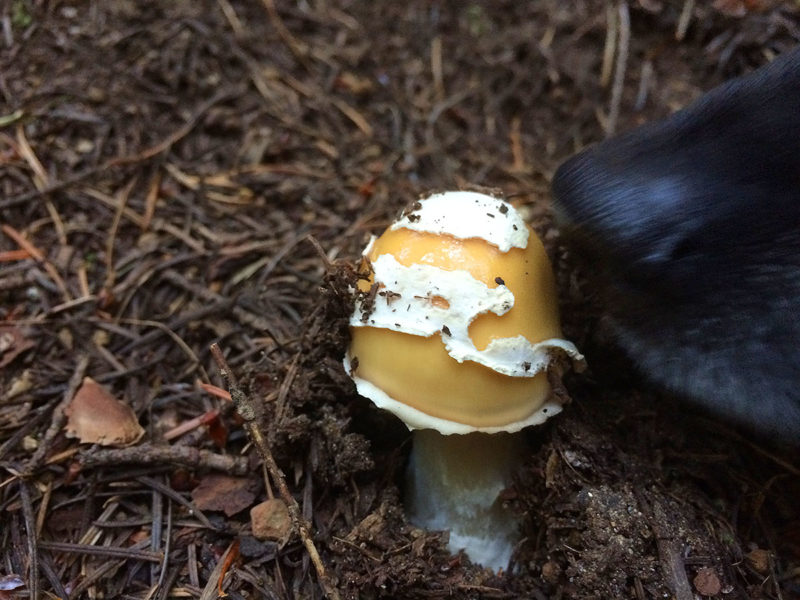 Why do dogs not come when they are called but as soon as you wanna take a photo…presto, magico, there they are?! 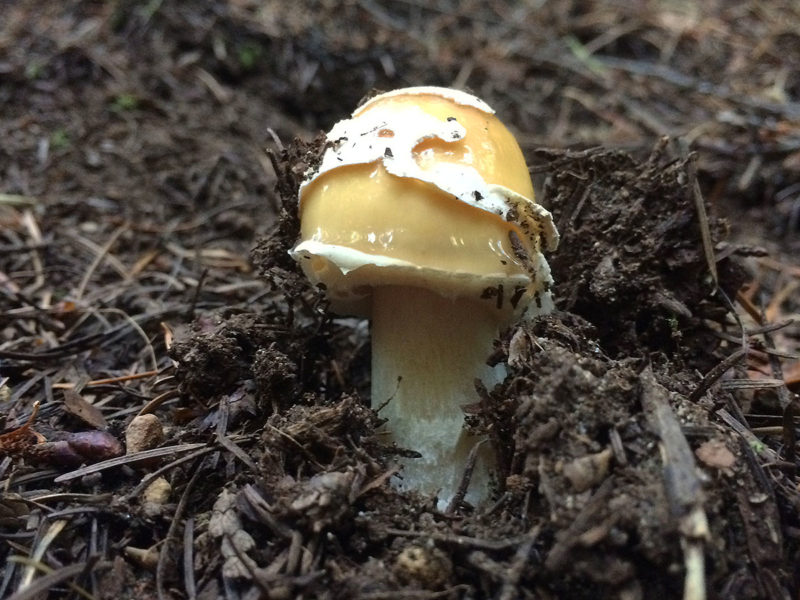 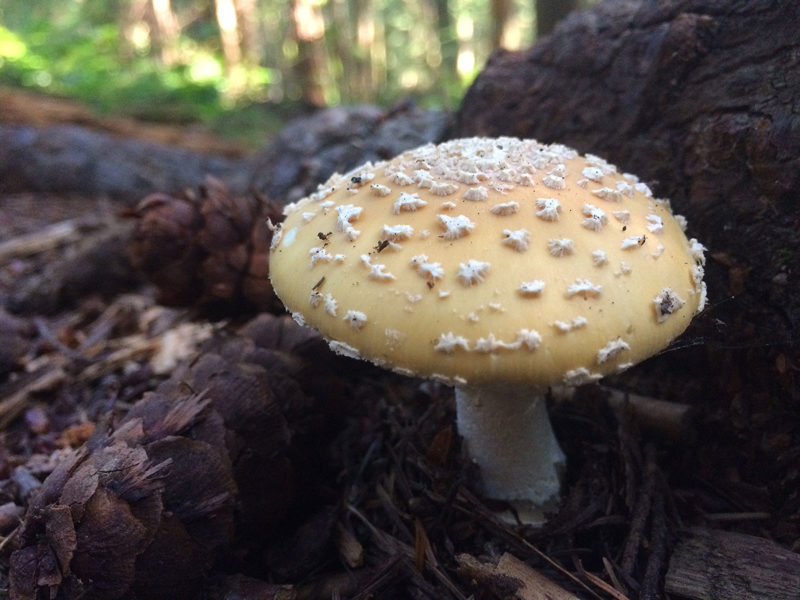 This brave Amanita was right in the middle of a mountain bike path in Sprockids. The summer of living dangerously. 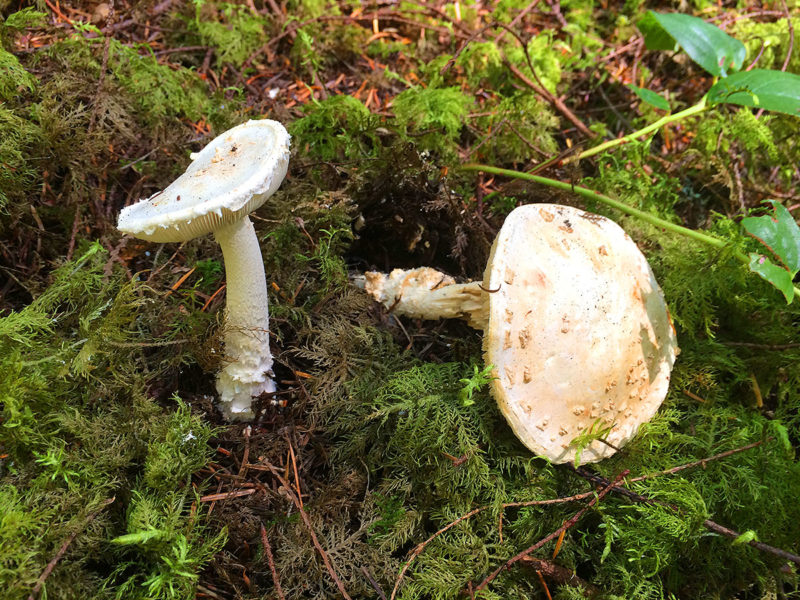 The Amanita on the right is the top Amanita 7 days later. With the little one on the left showing up about 3 days ago.

I hear Mariachi static. We miss you Warren!