Walking with friends and what do we find in February but the apt named Winter Chanterelles aka Yellowfoot / Yellowfeet?. Not as golden as their cousins and a bit waterlogged from the winter rains, but still a delicious and welcome treat, in the cold months. 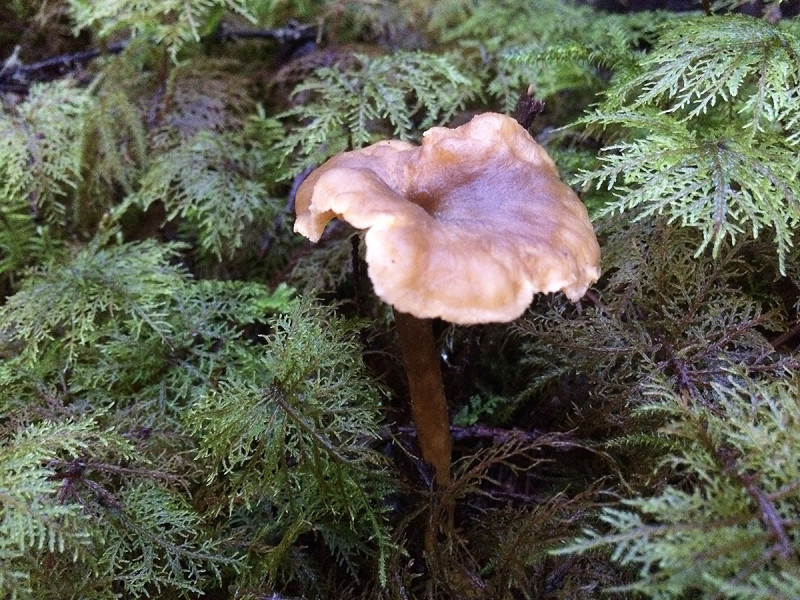 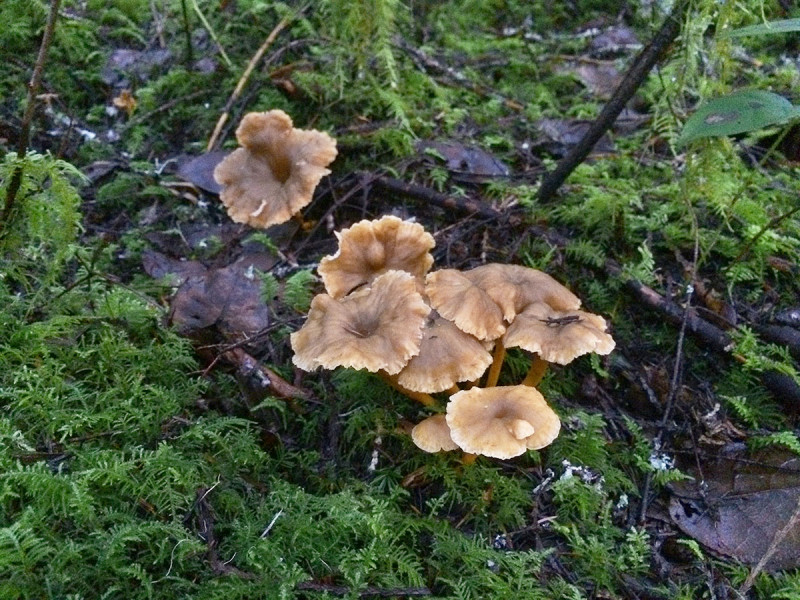 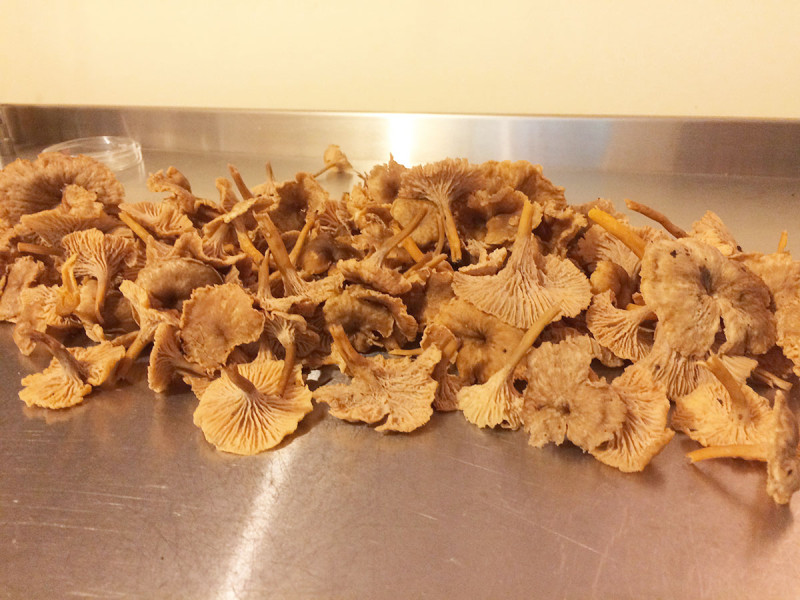 A pretty good collection for February!

Craterellus tubaeformis (formerly Cantharellus tubaeformis) is an edible fungus, also known as Yellowfoot, winter mushroom, or Funnel Chanterelle. It is mycorrhizal, forming symbiotic associations with plants, making it very challenging to cultivate. It is smaller than the golden chanterelle (Cantharellus cibarius) and has a dark brown cap with paler gills and a hollow yellow stem. C. tubaeformis tastes stronger but less fruity than the golden chanterelle. It has a very distinctive smokey, peppery taste when raw. It grows in temperate and cold parts of Northern America and Europe, including Scandinavia, Finland, Russia, and the British Isles, as well as in the Himalayas in Asia, including Assam, in the central parts of the Indian Subcontinent, and in Thailand .

C. tubaeformis is a yellowish-brown and trumpet-shaped mushroom found in great numbers late in the mushroom season, thus earning the common name winter mushroom. The cap is convex and sometimes hollow down the middle. The gills are widely separated, and of lighter color than the cap. It grows on moss or rotten wood, and in Northern America it is found mostly in conifer bogs. It is an excellent food mushroom, especially fried or in soups, and is easily dried for preservation.