Balfour waxes on eloquently about the smell of the matsutake. McDowell only smells weirdness. But either way pine mushrooms are the prize of the forest. And once again Balfour found the largest one we’ve ever seen. She had to hold it with two hands. But McDowell got to eat it! 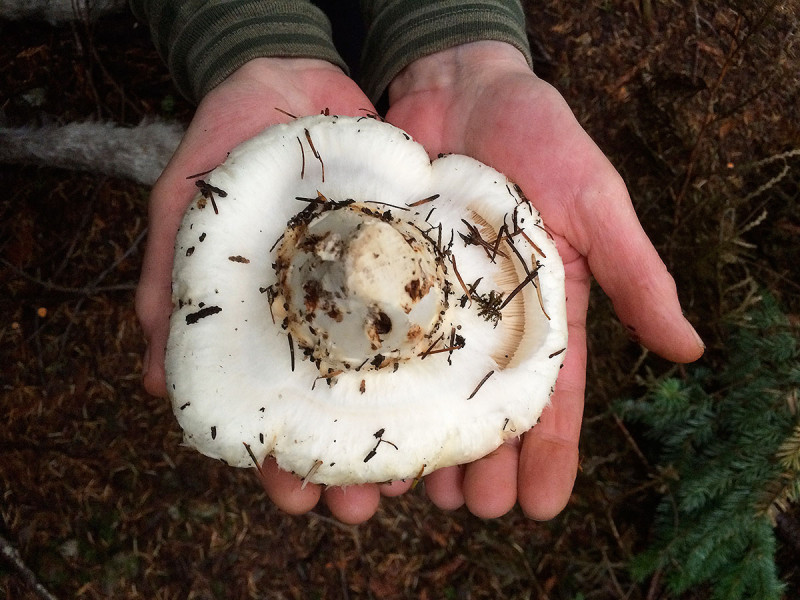 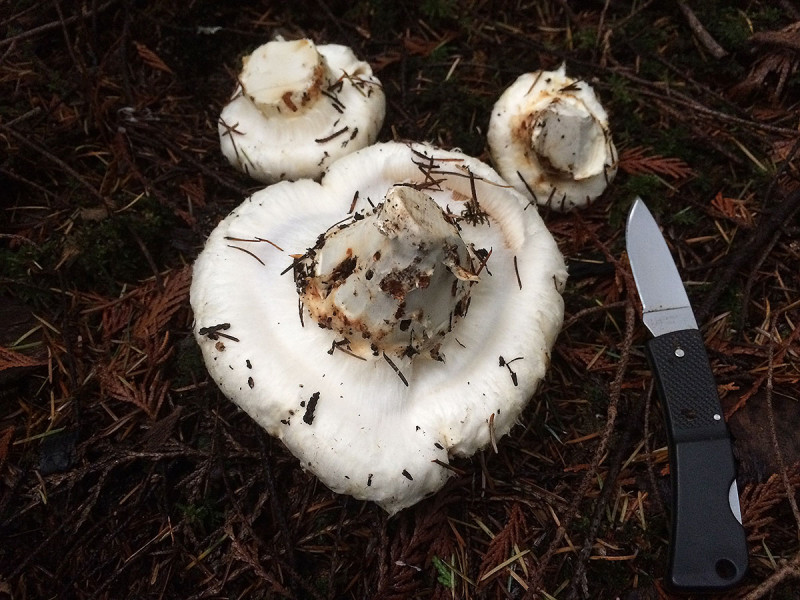 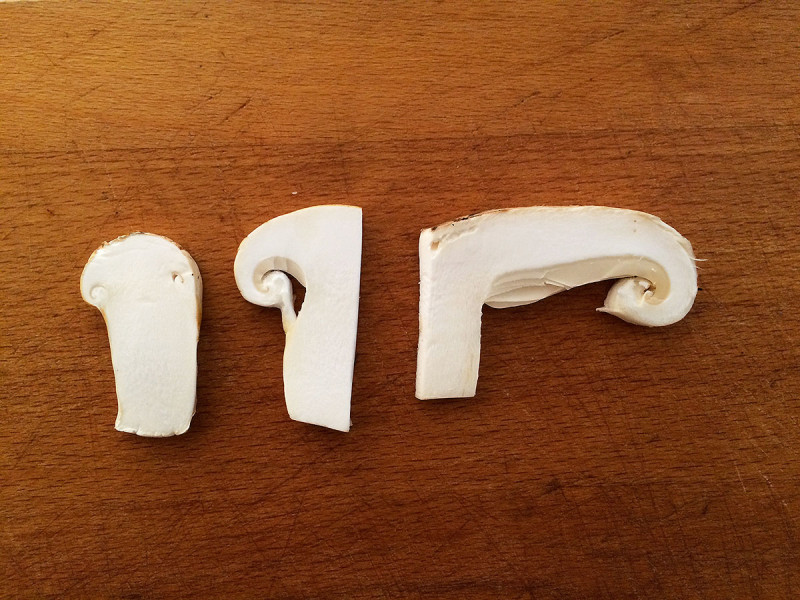 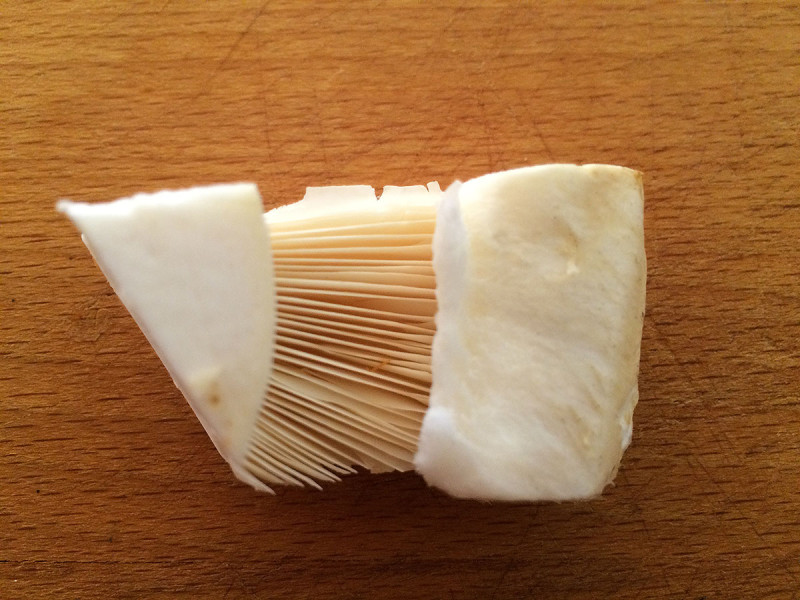 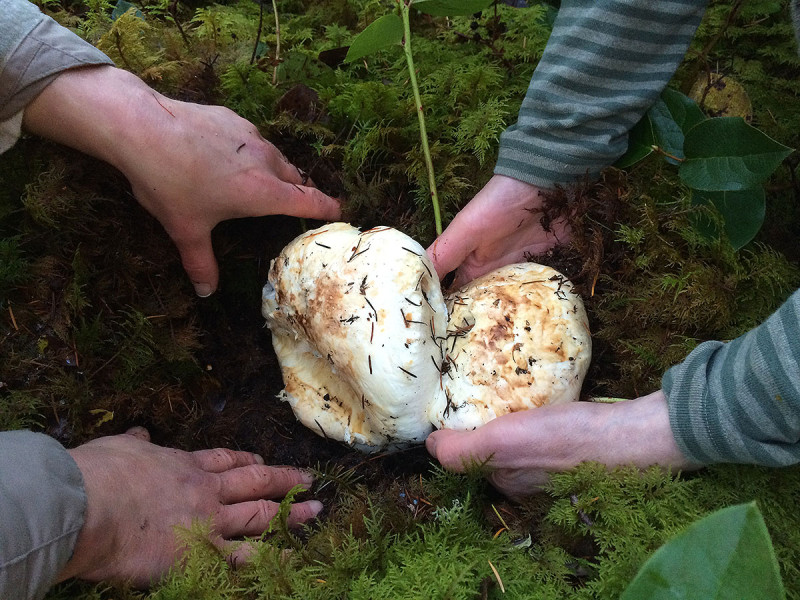 And then we took Balfour’s niece foraging for her first time and she found these!  Oh  My  Dog!

Matsutake (Japanese: 松茸, pine mushroom, Tricholoma matsutake = syn. T. nauseosum) is the common name for a highly sought-after mycorrhizal mushroom that grows in Asia, Europe, and North America. It is prized by the Japanese and Chinese for its distinct spicy-aromatic door.

In the North American Pacific Northwest Tricholoma magnivelare is found in coniferous forests made up of one or more of the following species: Douglas-fir, Noble Fir, Shasta Red Fir, Sugar Pine, Ponderosa Pine, or Lodgepole Pine. In California and parts of Oregon, it is also associated with hardwoods, including Tanoak, Madrone, Rhododendron, Salal, and Manzanita. In northeastern North America, the mushroom is generally found in Jack Pine forests. T. magnivelare is typically called White Matsutake as it does not feature the brown coloration of the Asian specimen.