And we’re back licking our lips, I mean searching for lobster mushrooms in Horton, Ontario.

Although the abundance of lobsters we experienced in 2015 is not to be found (due to cottage renovations) we did find 20 orange beauties in their prime peaking out from fallen leaves.

They were a little later coming – due to the extremely hot weather this year? We did blow out the thermometer that only went up to 55° C. So it was mid-late August we found the beauties. And even in September we are still finding them but the humidity has gotten to these and they are soft but sometimes a brilliant red. Who doesn’t get excited seeing lobster mushrooms, even if they are past eating they are still so darn fun! 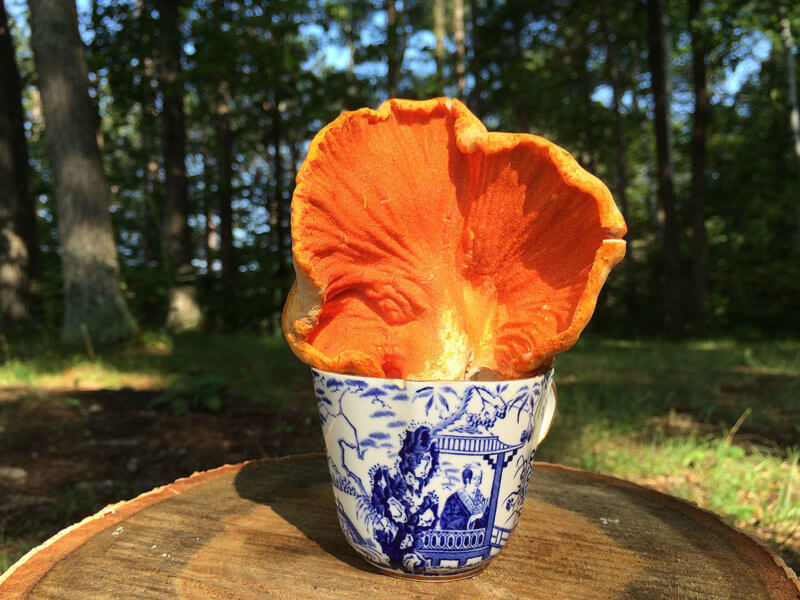 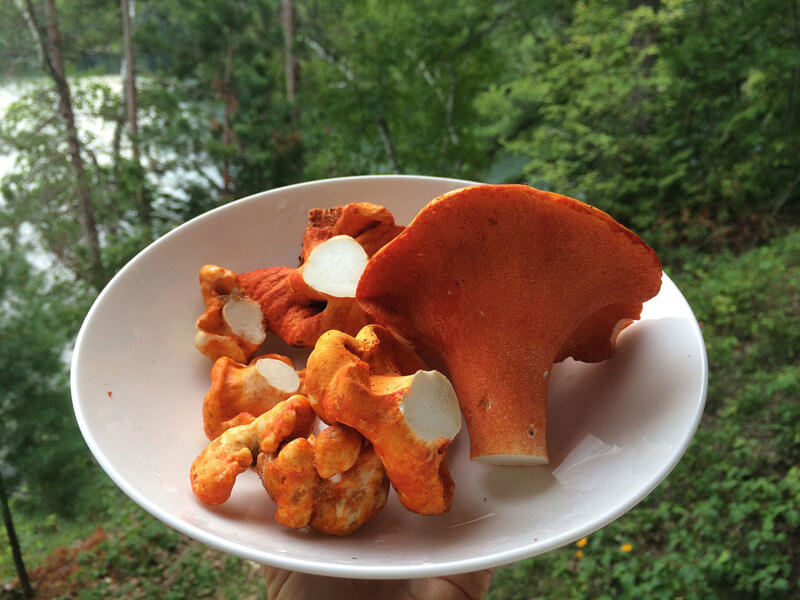 Small collection of the lobsters that popped up after a huge thunderstorm! 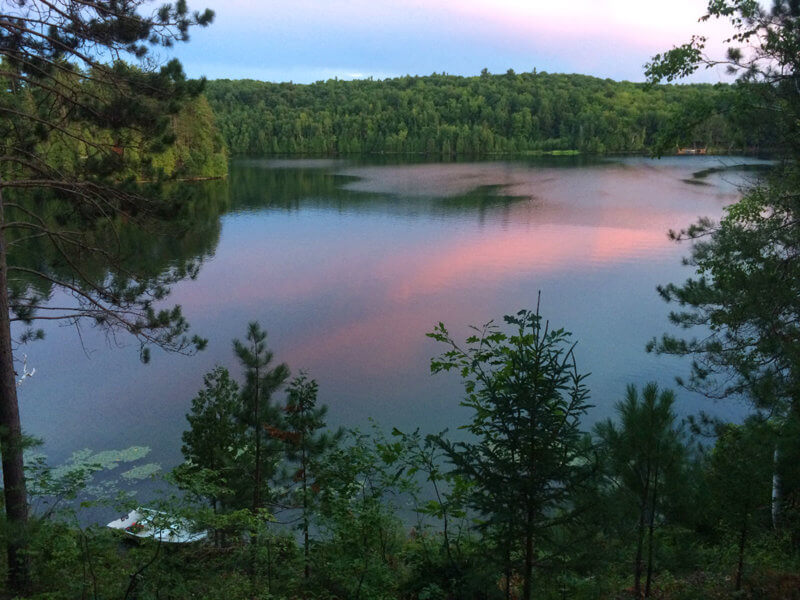 Clouds and sunsets combined over the lake in Horton Township, Ontario for evening gatherings to taste the summer lobsters mushrooms.