These examples of Sarcodon imbricatus was found in upper Wilson Creek, Sunshine Coast, BC, Canada.

Not to repeat it too often but McDowell is crazy for teeth mushrooms. These mature Hawk Wings were found while out foraging in Wilson Creek forests. It was a first for McDowell who marvelled at the huge size of these beauties. What big teeth you have Hawk Wing. McDowell has not eaten a Sarcodon imbricatus – yet. 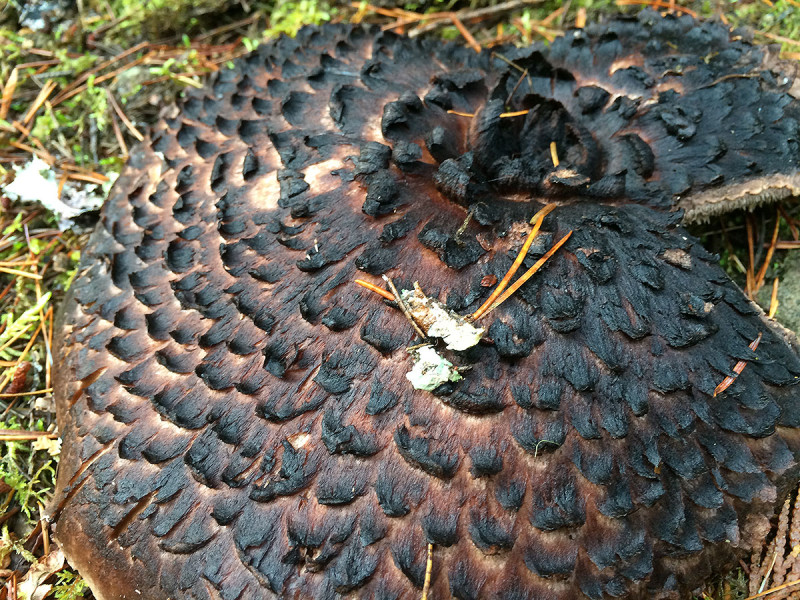 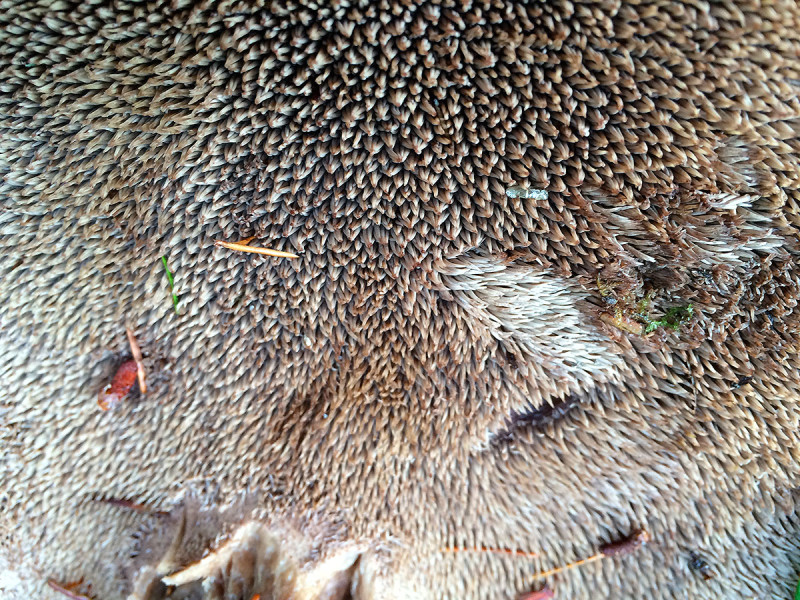 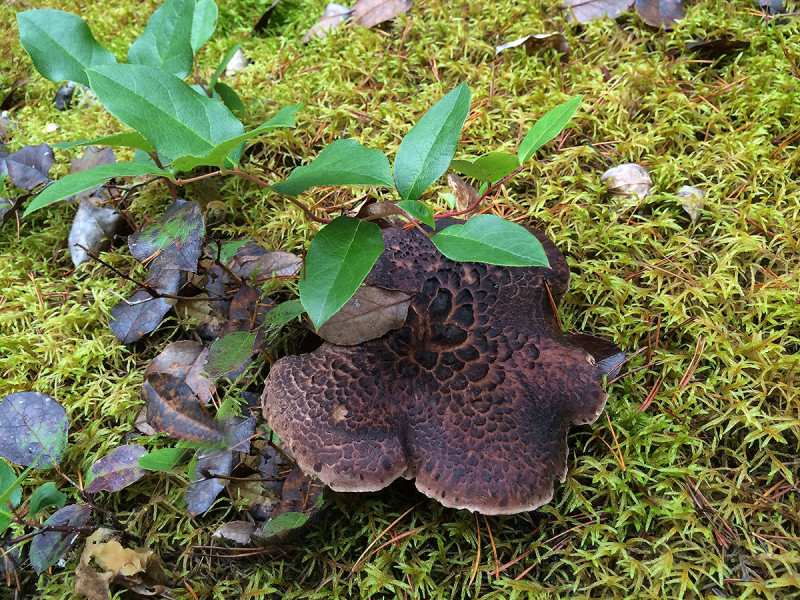 Just another reason to forage in the forest areas of the Sunshine Coast.