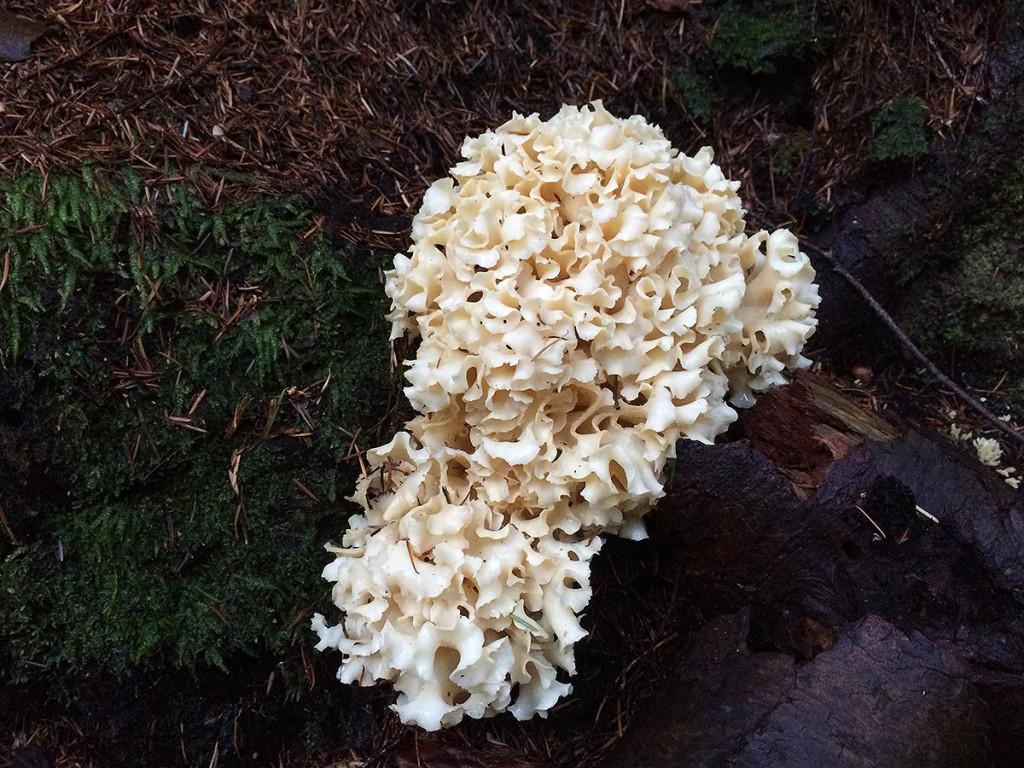 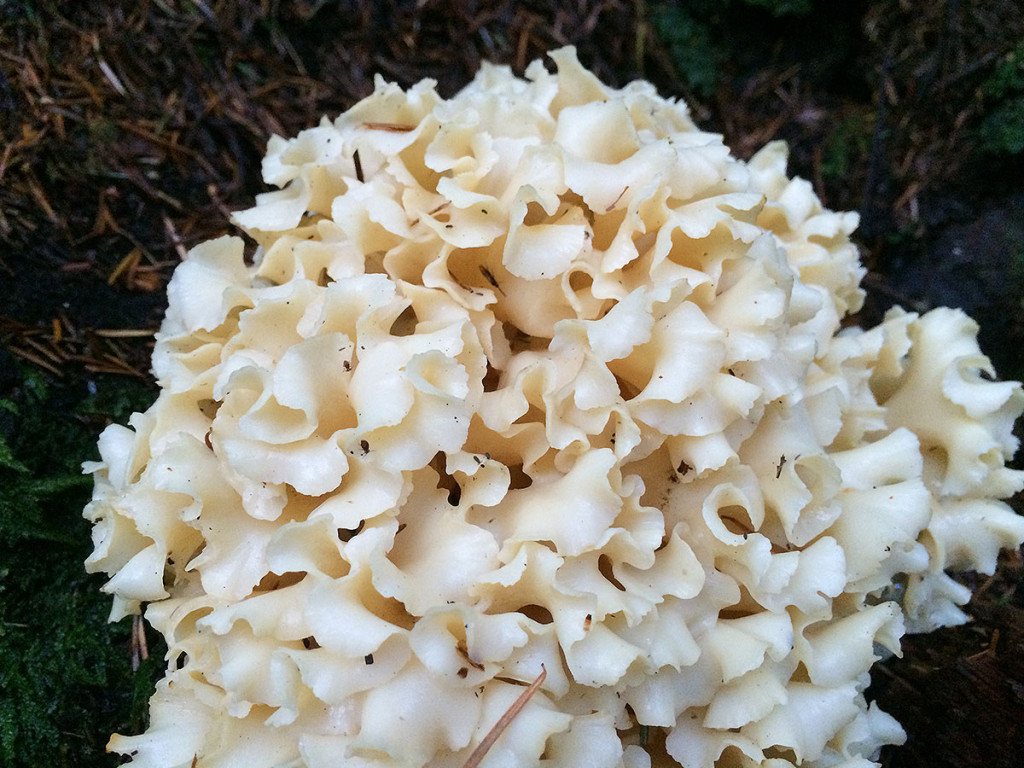 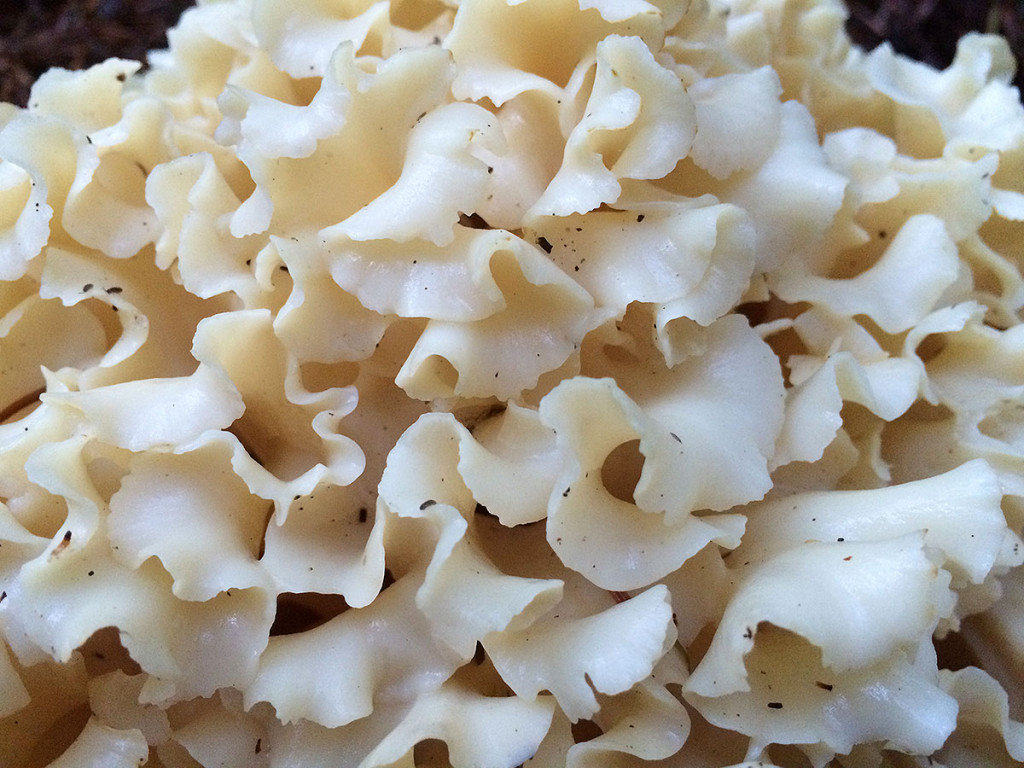 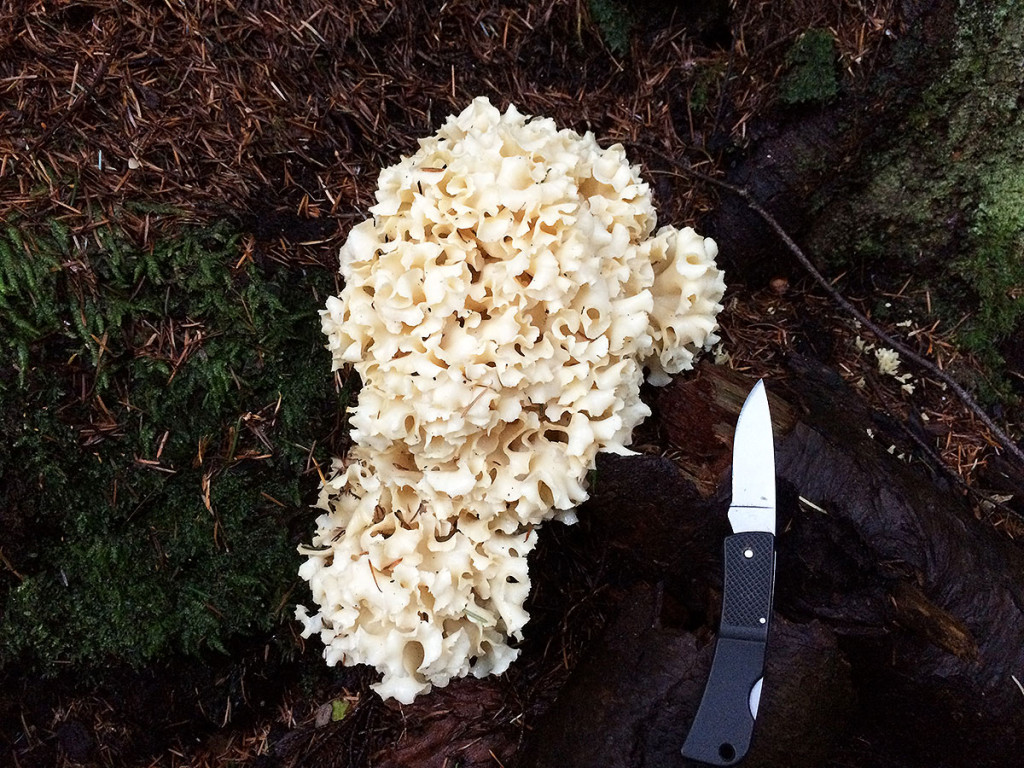 Small, delicate and delicious. A real find late in fall mushroom season on the Sunshine Coast.