Need we say it again, McDowell loves Boletus mirabilis. This one was found in Horton, Ontario and was pretty beat up on top but the cool thing was the veil. McDowell had never seen the veil of her favourite bolete before. 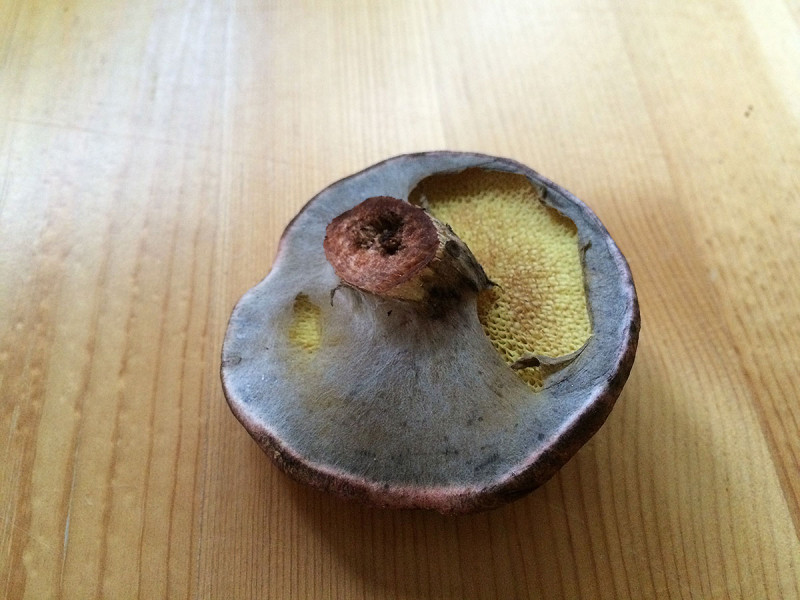 Isn’t that just the coolest! And look at those pores. Beautiful. 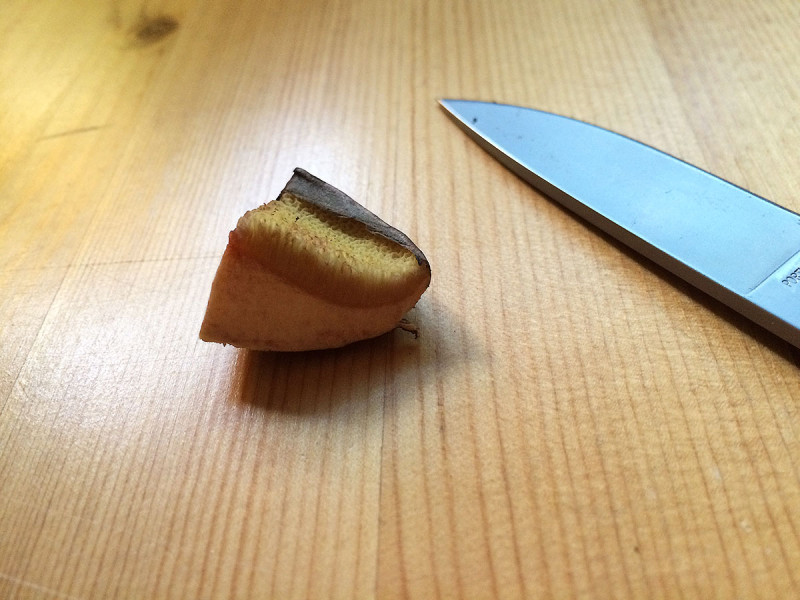 Boletus mirabilis of the Sunshine Coast

About The Brown Velvet  (Boletus mirabilis)

Boletus mirabilis, commonly known as the admirable bolete, the bragger’s bolete, and the velvet top, is an edible species of fungus in the Boletaceae mushroom family. The fruit body has several characteristics with which it may be identified: a dark reddish-brown cap; yellow to greenish-yellow pores on the undersurface of the cap; and a reddish-brown stem with long narrow reticulations. Boletus mirabilis is found in coniferous forests along the Pacific Coast of North America, and in Asia.