May already! Seems like just a few months ago the Trametes versicolor were just little babies. Like the baby bear cubs we came across today. Mom and two little ones the size of jack russels – so sweet. They were lollygagging around and Mom was watching over them. We waited until they passed along and continued our on our way. 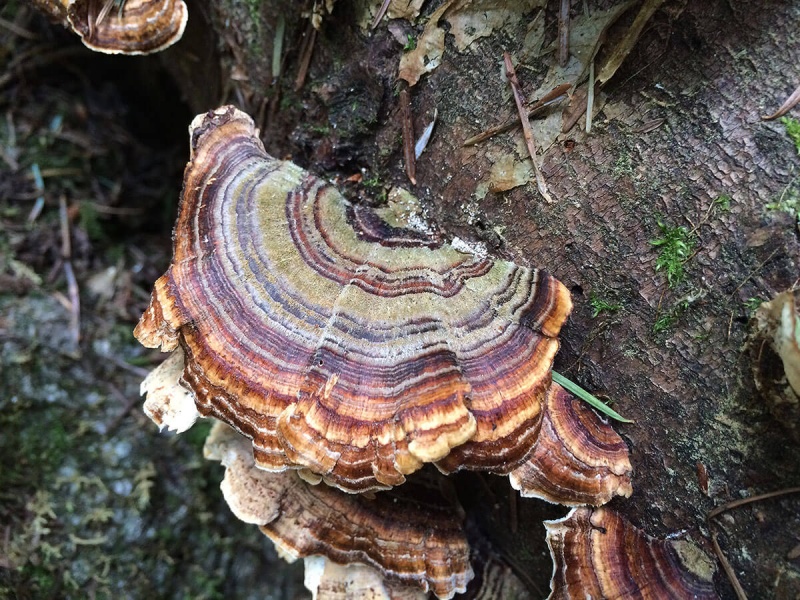 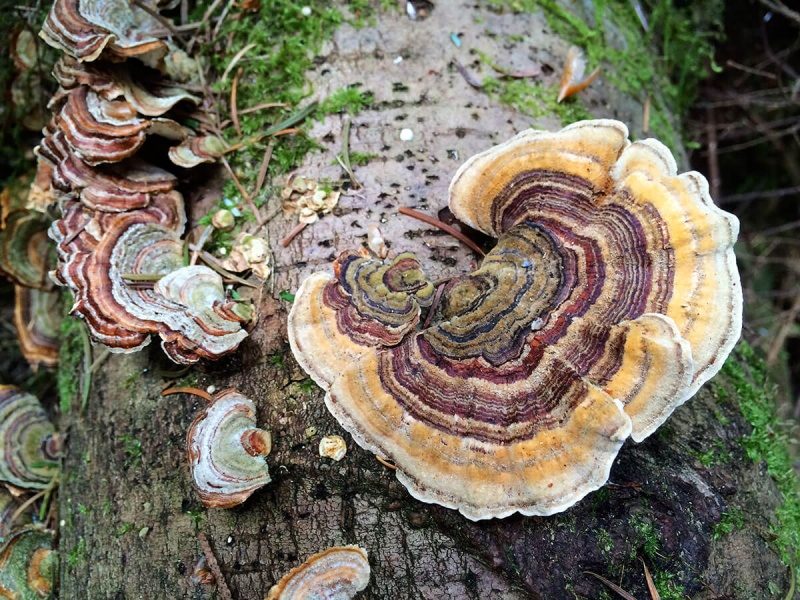 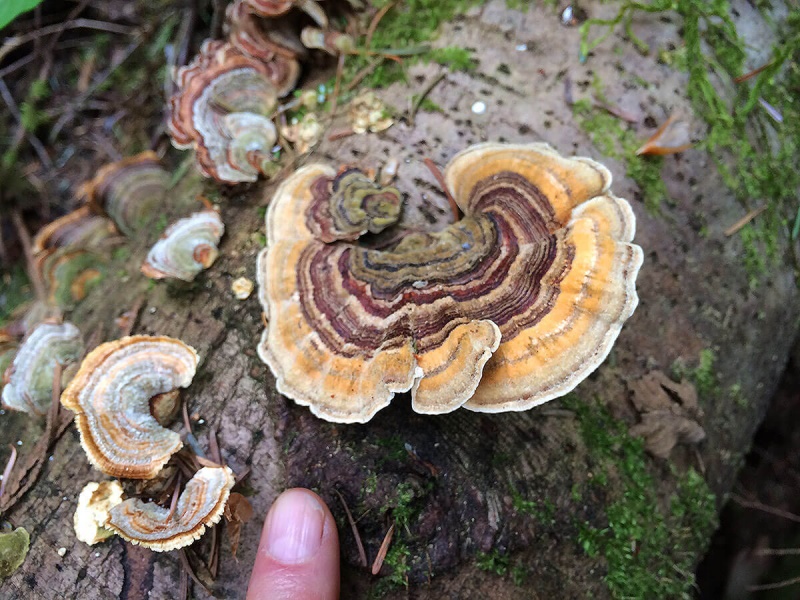