It was a long day in the forest and after three hours we had found one single hedgie. Of course we asked it what it was doing all alone in the forest with no friends nearby but it seemed content to let the mystery be. Then we heard an owl in the distance and they sounded for about 10 minutes which was very cool. So the owl, a single hedgehog and walking a beautiful forest made our day totally worthwhile.

Then on the way home Balfour spotted some Amanita muscaria, which she knows McDowell likes, and pointed them out. McDowell cut some mature A.muscaria and then noticed a cousin of theirs, an Amanita pantherina in amongst them. Sweet.

This A.pantherina was found in upper Roberts Creek. 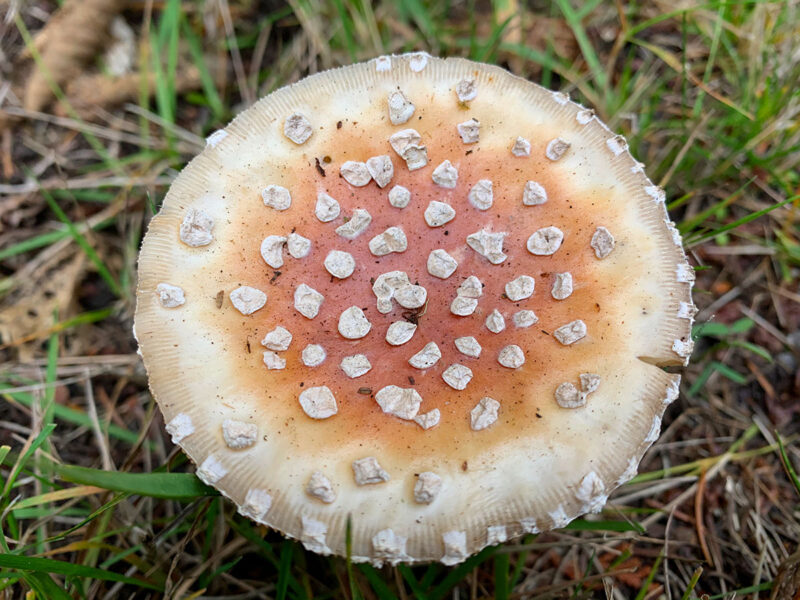 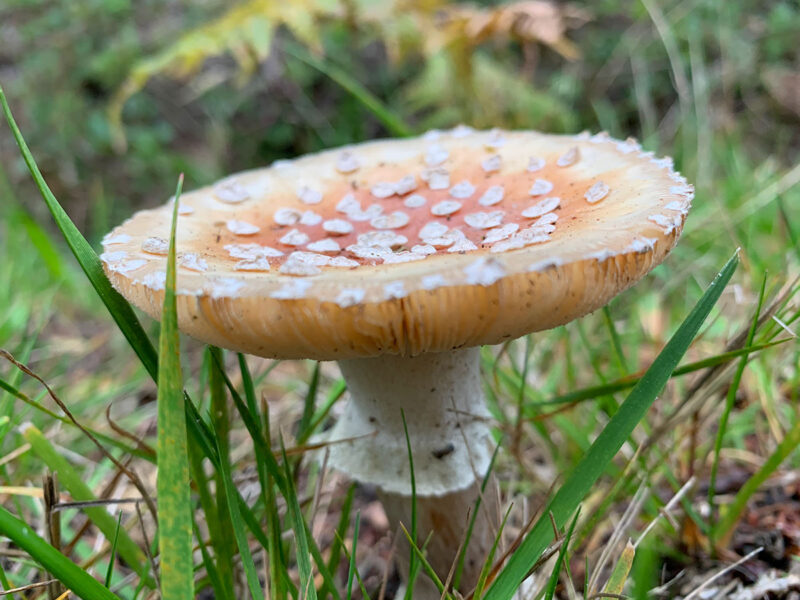 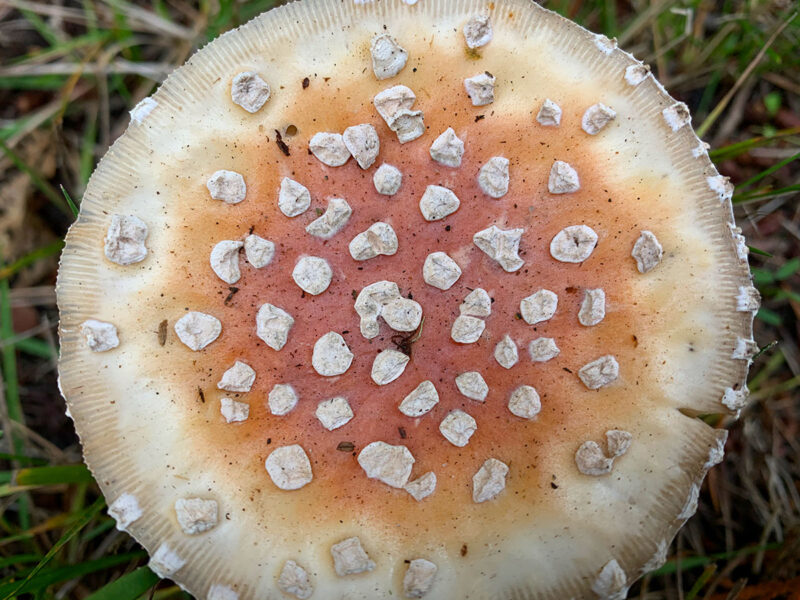 In 2015 we found some Amanita pantherina buttons in the spring. 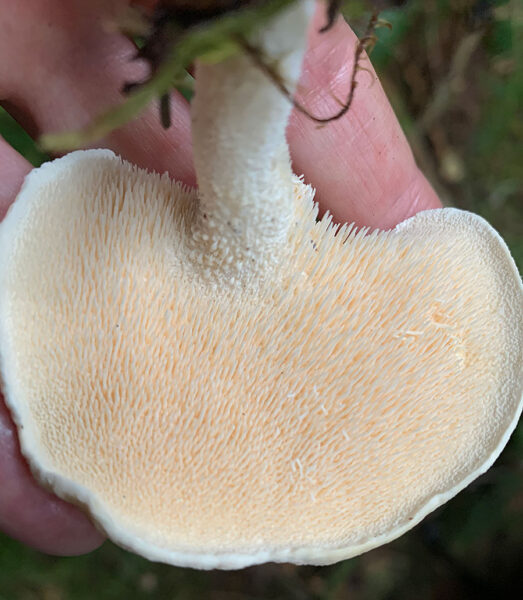 How about those teeth!!