Chanterelles are so well known and abundant that sometimes in the search for new mushroom one forgets how heavenly chanties are. Beautiful to behold, great texture and a taste to live for. What a gift we live in a place that offers such a wonderful treat each year. Here are some photos of the 2021 beauties we found. 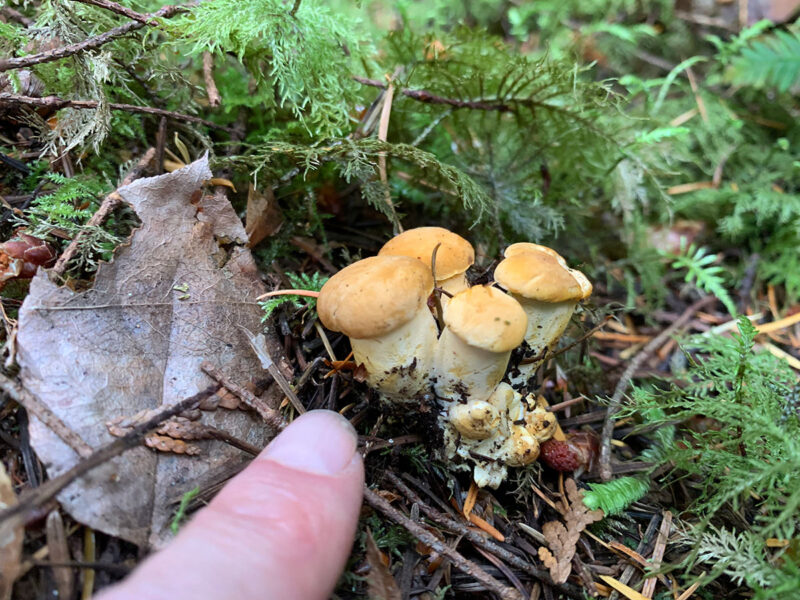 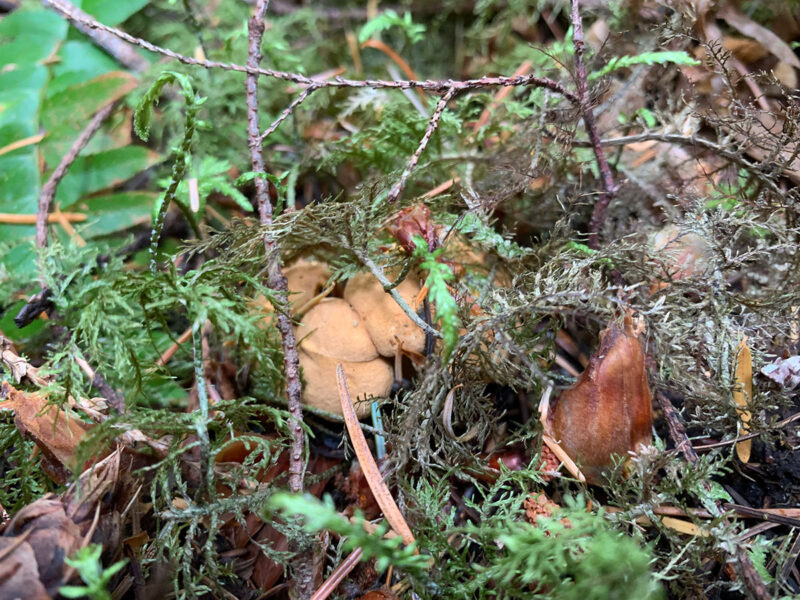 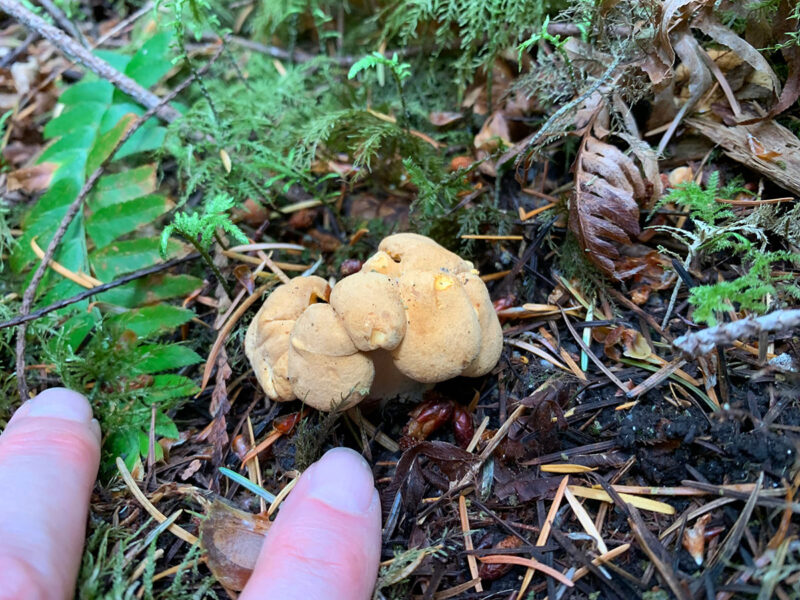 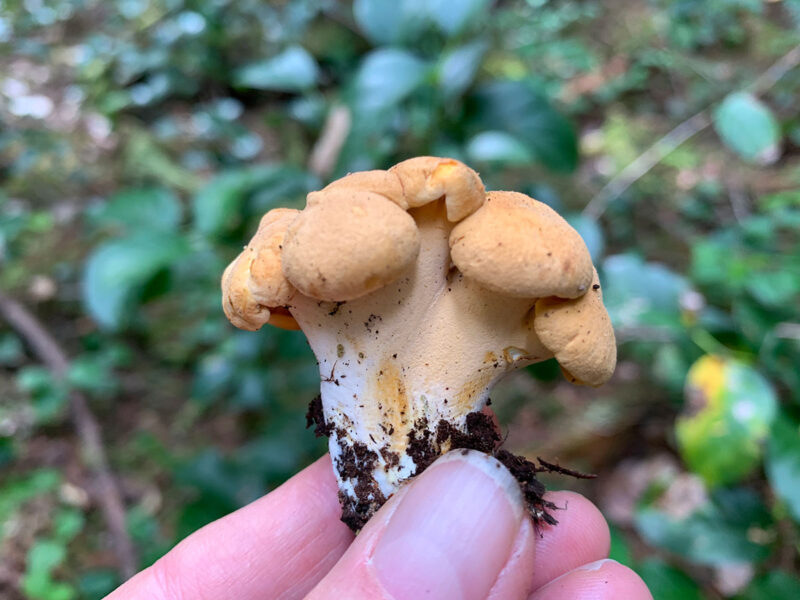 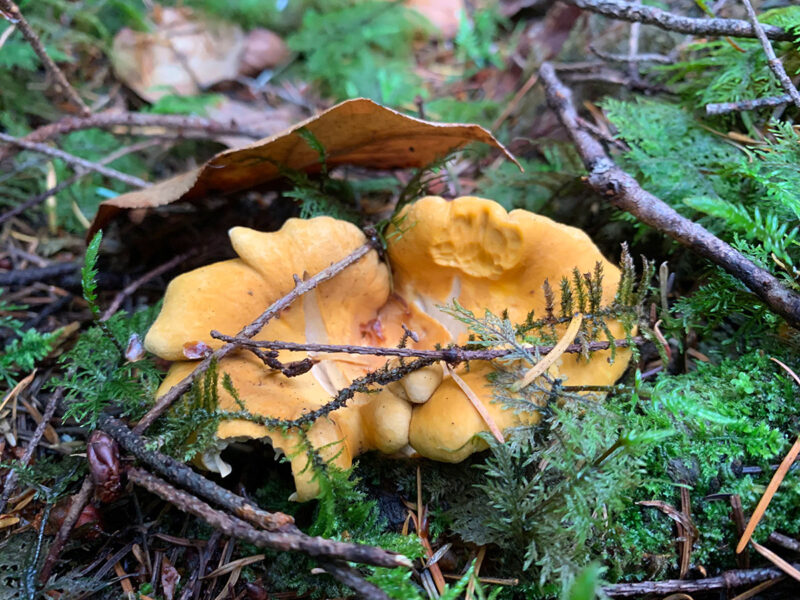 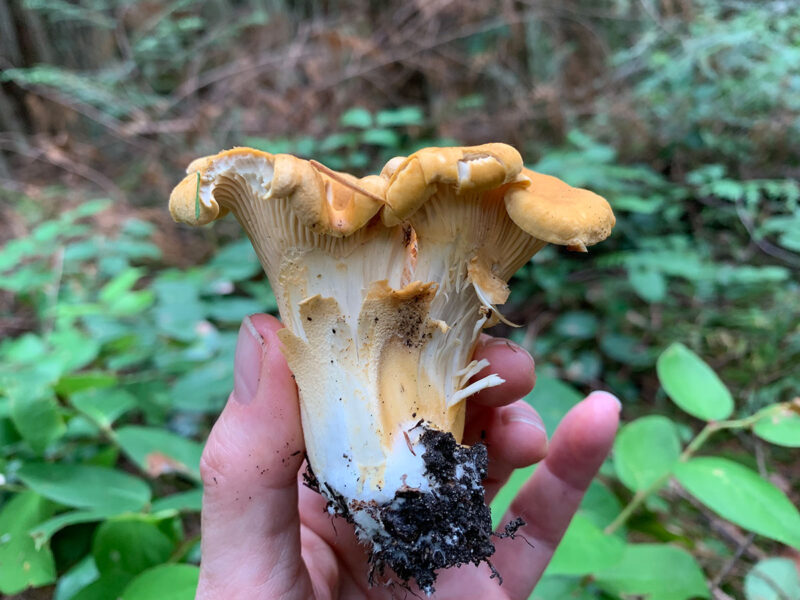 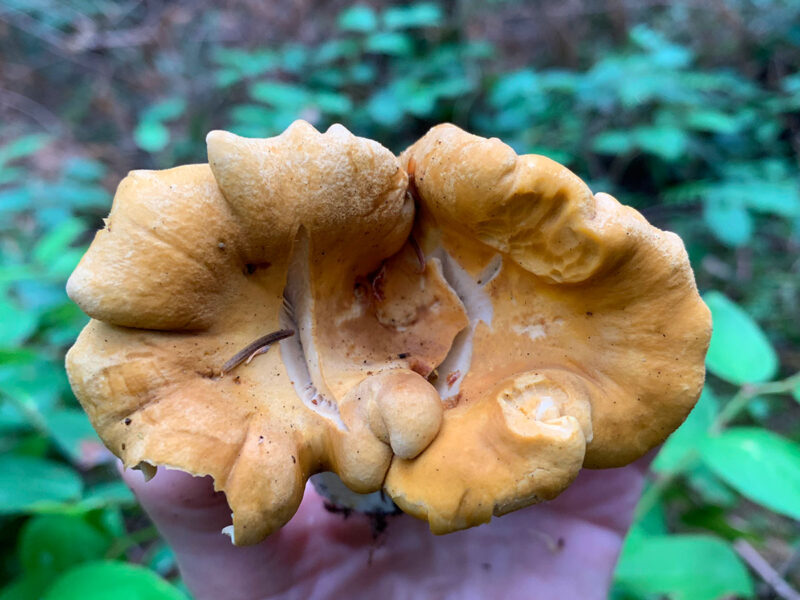 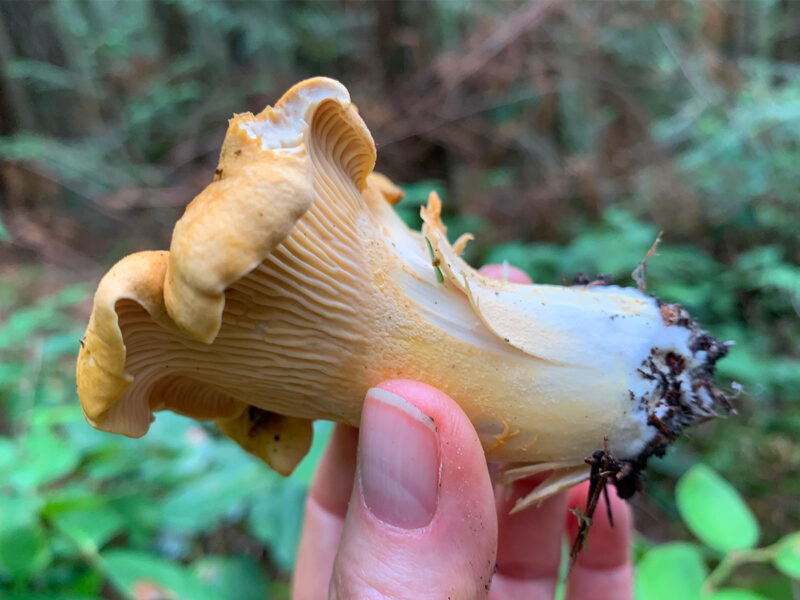 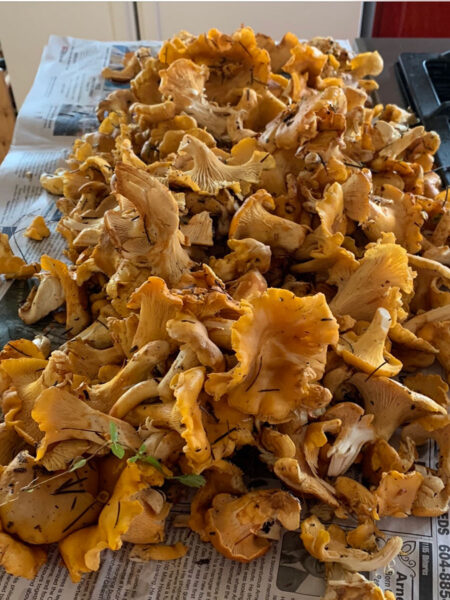